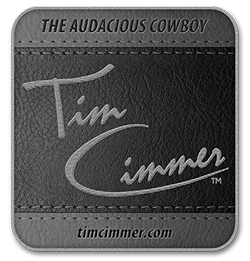 Timothy Victor Cimmer (born on June, 18, 1974)
Tim Cimmer was raised in Battleford, Saskatchewan. He is known as a Canadian entrepreneur for his many talents. Recognized as a man of several trades, he is involved in philanthropy and is becoming a striving contribution to the media industry as a television show host and movie producer. Several people are keeping track of his upcoming success as a result of Tim hosting Future Now Entertainment and the Hot Wild Wet Outdoors show. Tim is always in contact and interviewing celebrities across North America.

Tim is also a versatile sportsman, but playing hockey in his childhood and teenage years was his favourite activity. Cimmer, was lucky enough to compete and play with famous hockey stars such as: Ryan Smith, Wret Warren, Cory Schwab, Blair Achenym, Wade Belak, Jeff Friesen amongst several others. He also starred as the BMX provincial champion and in his later High School years he began to Motocross racing with harsh competitors including Blair Morgan.

As soon as Tim Cimmer was old enough to use a gun he discovered his great passion for hunting and fishing and joined in many competitions where he accumulated several trophies from catching animals ranging from Mule Deer, Whitetail, Bears and Alligators.

Ice Cross is another one of his passions. Tim has competed as a professional athlete at The World’s Ice Cross League & Red Bull Crashed Ice. Nowadays, Tim is an avid organizer and promoter of Ice Cross around the world.

A man of many talents and facets 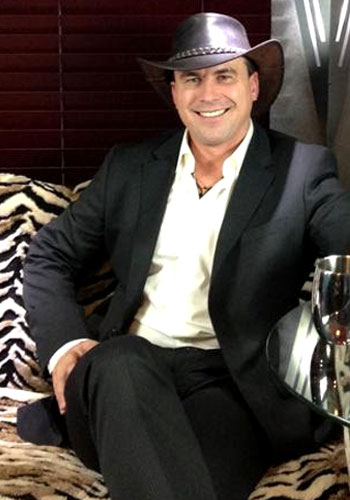 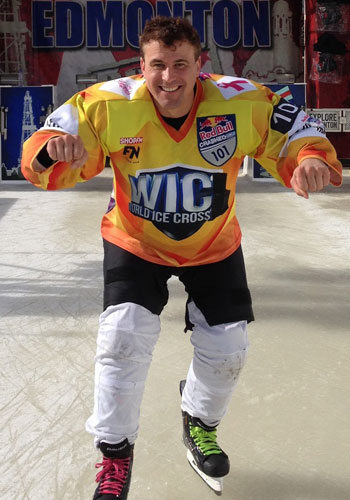 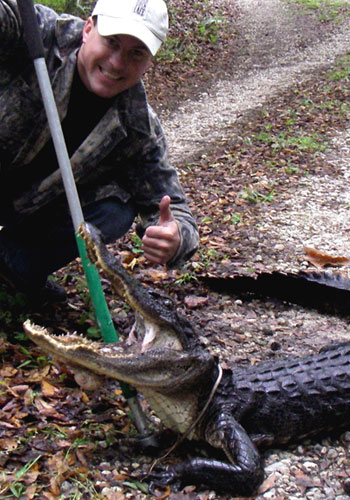 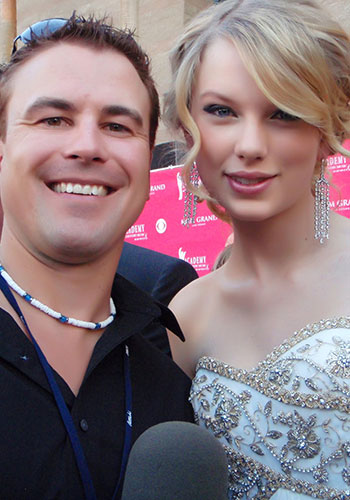 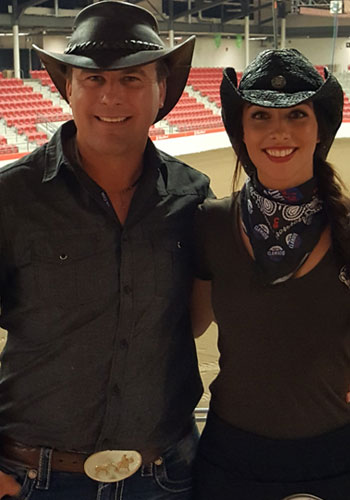