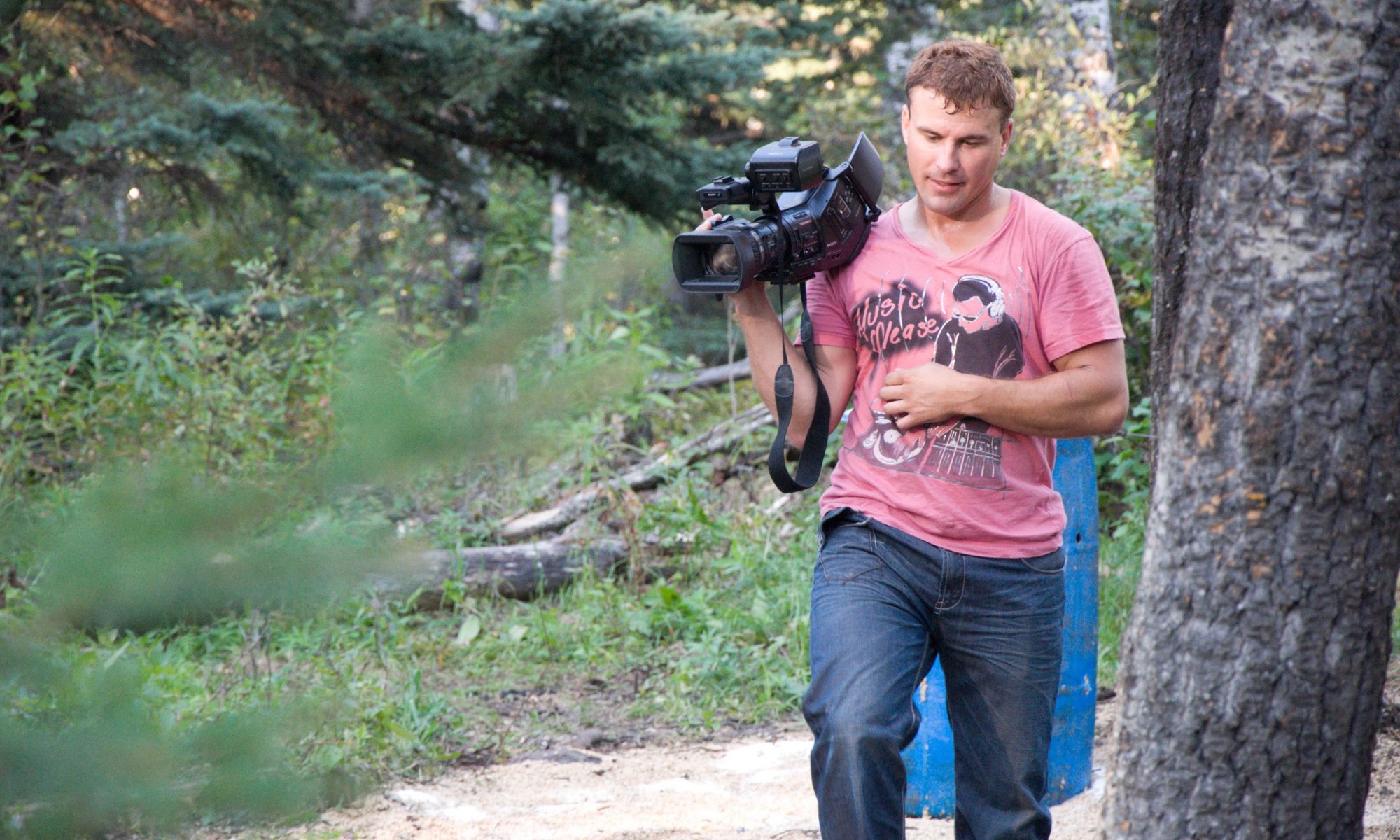 Welcome to the new and official launch of the Tim Cimmer TV NEWS website!

I hope I can inspire you, not only through words but through the actions I have taken to live my dream!

Please follow me on Social Media and may you be entertained and gain inspirational ideas to live Your Future Now!

“Live your dream! I am living my Future Now!” 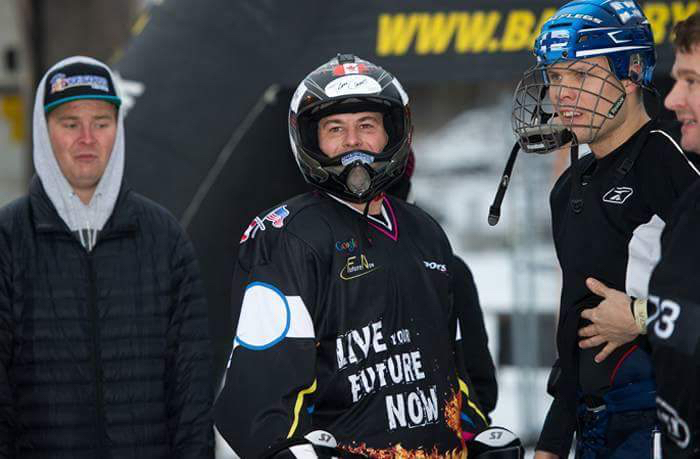 Dynamic and dramatic, dangerous and daring, Ice Cross – alternatively named Ice Cross Downhill – could be the next Olympic sport. A combination of skating and jumping on a fast obstacle course, the sport was christened ‘Ice Cross’ in 2014 by Tim Cimmer, a Canadian entrepreneur and Crashed Ice competitor.

Watching Red Bull’s televised Crashed Ice events back in 2008, Cimmer dreamt of becoming an ice racer himself. When the chance to try out came four years later in Saskatoon, he was thrilled to make the squad for a Niagara Falls fixture. As the fastest skater on his hockey team and a daring motor cross racer, he assumed he was well set up for podium potential. “I thought that with the racing and skating experience I had I would be one of the best,” says Cimmer. “But I found out that flat ice skating has nothing to do with it. My debut on the turbulent track, I felt like a two-year-old kid, skating on ice for the first time.”

Despite this setback Cimmer persevered with intensive core training and in 2013 became one of the first North Americans to qualify for a Red Bull Crashed Icecompetition in Europe. “I made it through a qualifier in Airolo to go to Lausanne, Switzerland only to find the track started with a large jump called a spine. After finding out the hard way what a spine was, I was still determined to do this sport,”Cimmer recalls.

A natural businessman, Cimmer began researching how to make the fledgling winter sport official. He consulted with another athlete and various business associates in March 2013, launching an innovative business plan to promote Ice Cross. “I knew it would be challenging and that making these courses affordable was a must,” he says.

He went on to create simple, fast and cost-efficient strategies for engineering both outdoor and inside tracks. In 2014 he got the opportunity to put his new ideas to the test. Qualifying for a Red Bull contest in Jyvascula, Finland, he met former world champion, Arttu Pihlainen, who was building a practice track. In order to save time and money, Cimmer enlisted the help of nearby ski hill, Laajis Laajavuori, using their snowcat and groomer to carve the rollercoaster track and also to make obstacles. “Six hours later and with the help of four people we had a designed track with one sheet of ice for a cost of under $1500. It was a breakthrough,” Cimmer says. “We could now build a track on a ski hill with enough elevation, an easy way up the hill using the existing ski lifts, and very cost efficient.”

This gave Cimmer – known as the Audacious Cowboy – the confidence to set up his own race in conjunction with Laajis ski hill, demonstrating that Ice Cross was a viable sport in its own right. Using his business model, the first world race was held Feb 15, 2014 under the umbrella of the brand new World Ice Cross League. “It was a huge success to all, young and old, with a crowd of over 5000 spectators,” Cimmer recalls. “Later that spring came the formation of the associations, international federation and the registrations of all that would be needed to formalize the sport of Ice Cross.”

Since Feb 2014, Cimmer has been founder, director, board member and owner of World Ice Cross Inc. which is dedicated to expanding the sport, educating participants and organizing events. Investing tens of thousands dollars and countless man hours into the sport, he is also director and board member of both the Canadian and US Ice Cross Associations and the International Ice Cross Sport Federation. Since 2014 he has been President and CEO of the World Ice Cross League.

Currently, four Red Bull Crashed Ice events are held annually: in the USA (St Paul), Finland (Helsinki), Ireland (Belfast) and Canada (Edmonton). Four ‘Rider Cups’ have been added to the schedule this year, also in the USA, Austria, Finland, and Canada. A women’s only division was added in Canada in 2009. The last stop on the Crashed Ice Tour is at Edmonton this weekend, running Friday March 13 and Saturday March 14, marking the tenth year of Red Bull fixtures in Canada. The city centre tracks involve downhill skating with tight turns and dramatic drops over a fast-paced course, attracting hundreds of thousands of spectators. Red Bull says that each year the ice track is completely redesigned to challenge athletes’ endurance, skills and nerve in exciting new ways. This year there will be nine turns over the 415m track with a 45m vertical drop. A 50-strong international crew works for more than three weeks building the track and setting up audiovisuals for the massive production.

Going forward, Cimmer wants to take the sensational sport indoors, too, using NHL-scale arenas with existing flat ice both for events and practice. Plans for this year included opening up Ice Cross to additional global sponsors and international media in order to support and spotlight what he hopes will be the next Olympic sport.

Read the article below.